Unfortunately, a serious problem looms over Venice at high tide. The Mose today should defend Venice from the invasion of high waters but a bitter omen is depicted: a red trail left by an F35 fighter-bomber (in the drawing at the bottom center) on the ancient city of 1500.

The interpretation of the Grand Canal is opposed. (in the painting on the far right) in a cheerful and lively, colorful city in its comings and goings of houses, bridges and canals.

Unfortunately, the shadow of a speculative policy and corruption, the waste of public money looms over this happy image: today the Italian Ministry of Defense confirms the purchase of 90 F35 fighter-bombers (in the image below center) which they exceed the cost of 13 billion euros, despite the fact that the funds for the compensation of pension costs sanctioned by the Constitutional Court are not found and the public debt reaches almost 2200 billion euros.

It is a request for help, which Venice today invokes against the corruption that is rampant: see the scandalous speculation on the Moses, with the sad facts of inquisition against the city administrators, and the nefarious policy advocated.

The lagoon also seems to groan in the wound of this tragedy, depicted in blood red (central painting).

In this tragic vision, between architecture and nature, with water that, together with the city, seems to ask for help - from the metaphor of the fire - in the help evoked by the fire extinguisher (depicted between the two city plans). 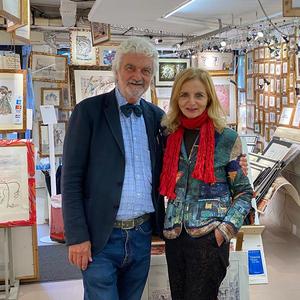 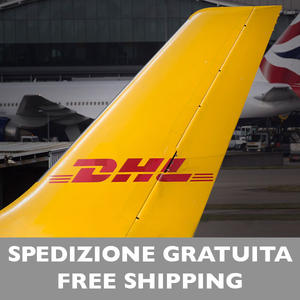 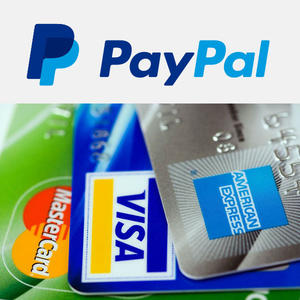